Some companies pay for a security assessment to see if their physical building and office are secure. When they secure a building they want to test it to make sure it’s off limits to people who shouldn’t be able to get there, such as a datacenter. Sometimes these assessments are to test employees to see if they would let people in areas that they shouldn’t have access to, such as a random person walking behind a bank teller.

What do these type of pen testers bring to this type of security assessment? Here’s a few different people talking about what they bring.

Jayson Street has talked about his Vest of Doom a few times.

He talks about the contents in his DefCon 18 talk and again in his DefCon 19 talk. Both talks are great to watch in their entirety to get a sense of how Jayson gains access to anything.

c0ncealed gives a great breakdown of all his pack’s contents in his Physical Pen Test Talk. He goes into what each of these items are used for. A great watch!

Image on the right is a demonstration of how easy it is to swing the pack to the front, pull out a laptop, put the laptop on the pack, and begin doing work. The sling pack being used as a mobile table is really handy because it allows your hands to be free to do other things.

What is missing from the list? Let us know in the comments! 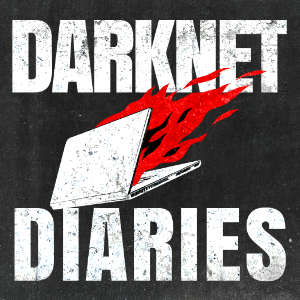